Current economic data and related statistics highlight alarming trends which, if not addressed, could lead to even worse conditions in the future.

National debt out of control
Over the past 20 years we’ve taken on $12 trillion in new debt, for a total amount ($16 trillion), equal to U.S. GDP (Gross Domestic Product). Here’s the current running total:
national debt

Programs intended to reduce this debt have failed, owing to faulty logic, our dysfunctional political process, and stop-gap measures that defer the problem by “kicking the can down the road.” 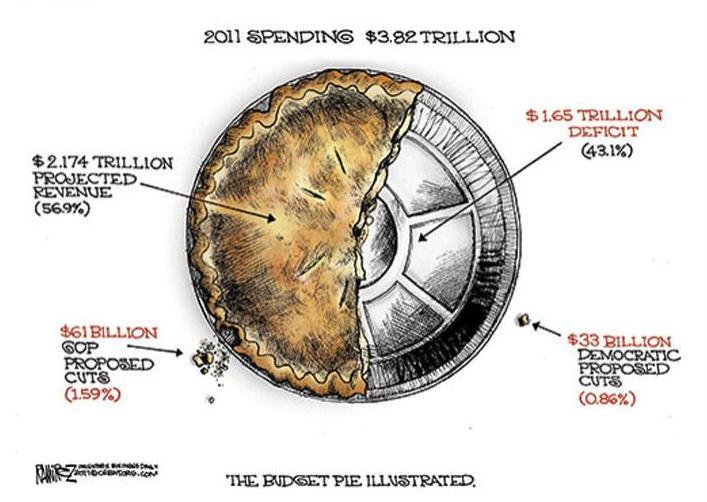 Americans increasingly less educated
The costs of education have skyrocketed, while the quality and availability of K-12 and higher education in the U.S. have deteriorated. Graduates with student loans face onerous financial obligations compared with prior generations, with many going into debt for low-value degrees.

Chronic unemployment stresses large segments of the population
New college graduates, middle-aged workers, and members of certain ethnic groups are unable to find work suitable for their skills and experience. Global factors and the stalled U.S. economy have led to permanent structural changes such as outsourcing of manufacturing and customer support operations; it is possible that the current true unemployment rate of 15% (estimates: 10%, 19%, and 36%) will remain with us indefinitely.

Wealth becoming more concentrated
Since 1990, income disparity has grown in the U.S. between lower and upper income earners, wealth has become more concentrated among fewer people, and the share of federal tax revenue paid by corporations has decreased by more then 60%. 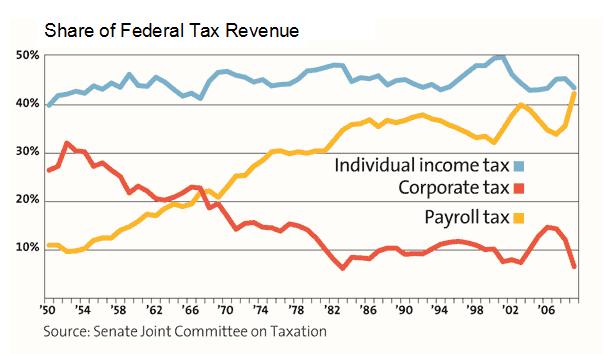 Health care a serious crisis
The U.S. spends more per capita on healthcare than any country in the world, yet ranks 34th in infant mortality, 37th overall, and 72nd in the level of health according to the World Health Organization. With incomes stagnant and high unemployment and underemployment, rapid increases in health care costs put significant pressure on lower and middle-income families. Making matters worse, many employers (like Walmart) are cutting health care benefits for employees and finding ways to avoid providing benefits by hiring contractors through staffing agencies or part-time help. Health care costs caused over 60% of personal bankruptcies in 2007.

In January 2010, Congress passed the Patient Protection and Affordable Care Act, subsequently dubbed “Obamacare.” Recently upheld by the U.S. Supreme Court, this landmark Federal legislation has stirred intense political debate, along with significant propaganda and disinformation by supporters and detractors. The success or failure of this legislation will not only impact health care in the U.S. but will also be a major consideration in defining the legacy of the Obama presidency.

Here’s a simple explanation of Obamacare from Reddit.com.

Wall Street
Despite the 2008 banking crisis and ensuing recession, regulations preventing risky investments by large government-insured banking institutions have not been put in place, and the risky behavior continues.

Occupy movements are responses by the people to some or all of these conditions. We believe these facts are symptoms of a known underlying cause and a dysfunctional government unable to implement practical solutions.